Attempt terminated at 23hours and 105km due to circulation problems in the feet and energy concerns. Thanks for all your support. I’ll be back. 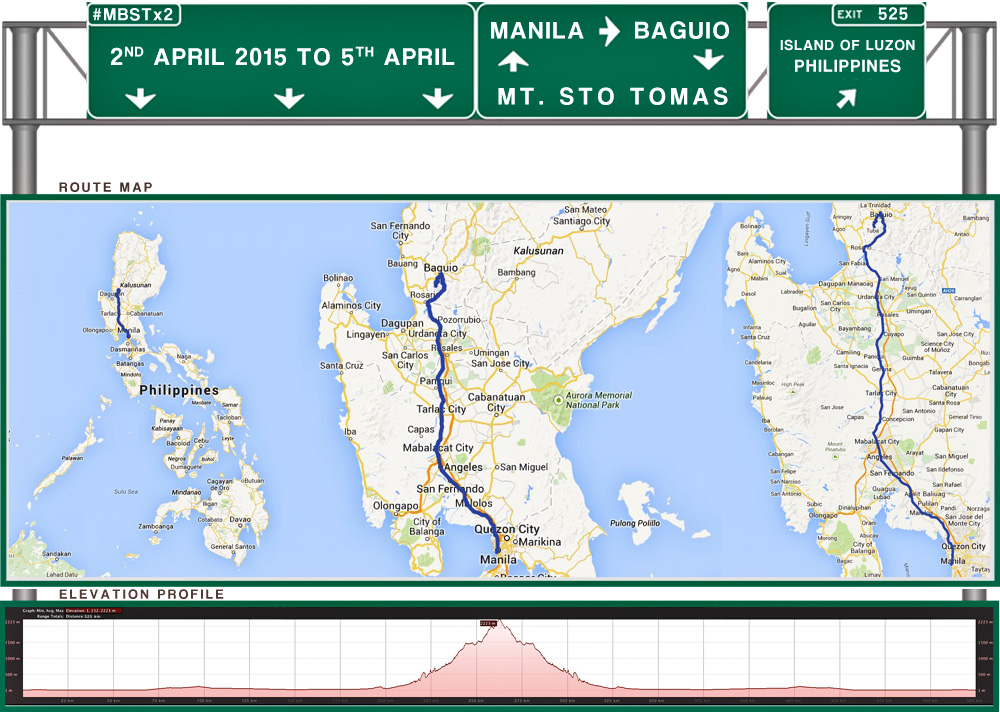 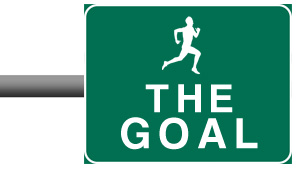 To set the record by running the route from the Kilometre Zero marker post, adjacent to Rizal Park, Roxas Boulevard, Ermita, Manila, Philippines via road to Rizal Park, Shanum Street, Baguio City, Philippines and then via Marcos Highway and Mount Santo Tomas Road on to the summit of Mount Santo Tomas, Tuba, Benguet, Philippines. From there the route backtracks to Baguio City and finally finishes at the Kilometre Zero marker in Manila. The estimated distance of the route is close to 534km. For Robert, it is very much a deep personal challenge: “I want to test the limits of my endurance.” says the man who finished 2nd in the 220km Ocho Ocho Ultra Road Marathon around the mountainous roads of Baguio City, Philippines. 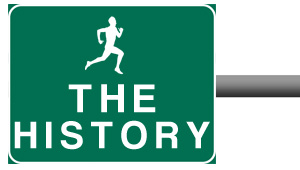 The route from Manila to Baguio City to Mt. Santo Tomas in the island of Luzon, Philippines (a distance of around 267km via the old MacArthur Highway and then Kennon Road) is a favourite tourist route for many Filipino’s, particularly those from the huge metropolis of Manila looking for a few days of cooler weather up in the Cordillera mountains. The busiest time of the year for people travelling this route is around the Lenten season (better known as “Holy Week”) where loads of tourists and vacationers travel at all hours of the day and night to reach this idyllic mountain city. Buses and private vehicles of all types clog the entrance, exit and major roads around and within the city of Baguio. For some of these visitors they also make the pilgrimage to Mt. Cabuyo (with an elevation of 2,025m) and Mt. Santo Tomas (“the highest commutable peak in the Philippines with an elevation of 2,256m). In this area the parish of Tuba, Benguet has set up a chapel for the few Catholic families and, some years ago set up the Stations of the Cross that have attracted pilgrims especially during the Holy Week. At the peak of Mt. Sto. Tomas one will see the Cuadro Centennial Cross constructed on April 27, 1965 by the delegate of then Pope Paul VI Cardinal Antoniutti commemorating the fourth Centennial of Philippine Christianization that lasted from April 28 to May 2 of the same year. Most find this journey long and arduous when travelling by vehicular means, with the whole journey taking between five and ten hours depending on the traffic and weather conditions.

Since late 2012, Robert Watson has considered Baguio City as his second home and has travelled the route from Manila to Baguio numerous times over that period, always by vehicle. Whilst regularly visiting and training in and around Baguio City, he conceived the idea of travelling the return route from Manila to Mt. Santo Tomas (via Baguio City) on foot during the Holy Week period in the same way that Filipino’s have for many generations. As mentioned, the route is more or less around 267km one way and 534km for the return journey.

This is the first (know) attempt with a pure running focus to complete the described route.

However, it’s important to note that one of the most prominent Race Directors in the sport of Ultra Running in the Philippines, Major General (retired) Jovenal “Jovie” Narcise (aka. Bald Runner or BR as he is affectionately know) has already pioneered a single stage ultra marathon race event commencing at Rizal Park in Manila (Kilometre Zero) which then follows the old MacArthur Highway and Kennon Road all the way to Rizal Park, Baguio City (Kilometre 250) on February 6, 2015. The results of this first epic single stage 250km event can be found at the following link (http://baldrunner.com/?s=manila+to+baguio). 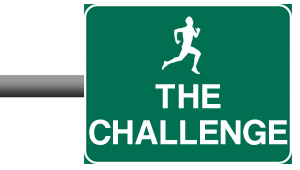 Robert’s goal is to push the limits of possibility and do something different. Something that has not yet (known) to have been achieved before. The goal will be to test the limits of his endurance by extending the route of the Manila to Baguio Ultra Marathon on to the highest commutable point in the Philippines (Mt. Santo Tomas) and then to complete the entire route in reverse back to the starting point in Manila. In addition to the length (534km) and the elevation gain and loss (expected to be around 3,000m) there is also the weather and traffic to contend with. April and May are the two hottest months in the year in the island of Luzon. Thunderstorms are also common at this time. The roads during Holy Week are the busiest time of the year for travelers and this will also be something that both runner and support crew will need to contend with.

The Logistic, Film and Photography Crew

To ensure logistics, sustenance, fluid and medical support are in place should something go wrong during the attempt, three very experienced support crew have been commissioned. Nicholas “Nick” Barrowclough is a British, Philippines-based mountaineer, ultra marathon runner, mountain biker and amateur videographer and photographer. Nick will act as a support driver, athlete support and unofficial event documentary maker during the event. Elditha “Elle” Alvarez is a Filipino mountaineer, ultra marathon runner, diver and registered nurse. Elle will act as a support driver, athlete support, first aid and medical liaison during the event.

Mary “Joy” Cadayona is a Filipino tourism student. Joy will assist with athlete support during the event and documenting and sharing the attempt on social media whilst in progress. Joy has also had experience supporting Robert during previous long-distance ultra marathon races.

No images found!
Try some other hashtag or username